Book by appointment only. 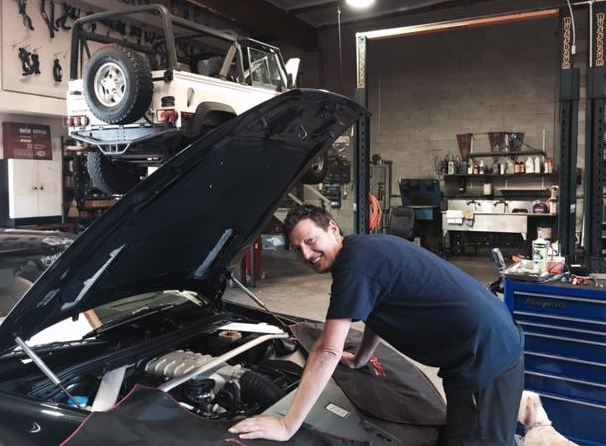 Robbie Allen (Owner) is an automotive technician and more importantly - an enthusiast of cars with over 25 years of “hands on” experience. Robbie brings a wealth of experience to Peninsula European having worked as a technician for Marin Luxury Cars, O’Gara Coach in Beverly Hills, and Los Gatos Luxury Cars.  Robbie always had his sights on opening a dealer-alternative for luxury cars owners. Robbie is proud to take over Peninsula German Car Service, and expand service to most European vehicles.

Robbie has been around a shop his entire life.  His father, Clive Allen was a Jaguar mechanic in the 1970’s and 80's in England, so Robbie spent many days as a child watching and observing his dad.  With his father’s help, he became an apprentice at age 15 at the Warfield Garage in England, while he attended technical school to become a mechanic. Once graduated he worked at Nick Kerner 4 Wheel Drive as a mechanic.  He learned Range Rover and Land Rover inside and out. In the early 2000’s, Robbie had the opportunity to come to the USA to work. After a brief stint at an independent British shop in Marin, he began working at Marin Luxury Cars. He continued his work with Jaguar and Range Rover, Land Rover, and was given an opportunity to go to school for Aston Martin in Gaydon, England. This was Robbie’s dream come true.  He has always said, “If you told me as a young boy that I would live in California and work on Aston Martins, I wouldn’t have believed you, but here I am”. Robbie exceled with Aston Martin and eventually moved to O’Gara Coach in Beverly Hills. Robbie credits his vast knowledge of Aston Martin to the sheer volume of cars that Beverly Hills sees in a day.  While in Beverly Hills, he was chosen as one of five technicians in the Americas to participate in the highly regarded 2012 Aston Martin Tech Challenge.  Robbie was also able to get his head under the hood of a Lamborghini and fell in love with the product. Once Robbie had enough of LA traffic, he moved back to the Bay Area and worked in Los Gatos, primarily working with Lamborghini and Aston Martin. Once again in 2014, Aston Martin nominated him to participate in the annual Tech Challenge.

Robbie is ASE Master-certified, Land Rover Bronze-certified, and is a Master technician for Aston Martin.  He has been enrolled in the following certification classes:

Robbie is committed to bringing high quality and honest service to the luxury car owner that desires a dealer-alternative for auto repair and maintenance. 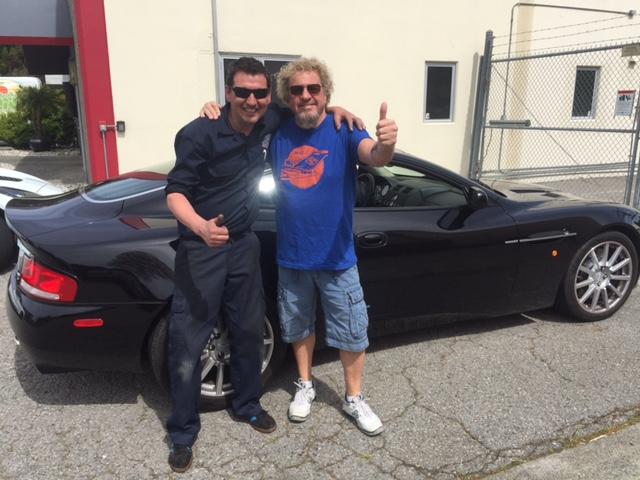 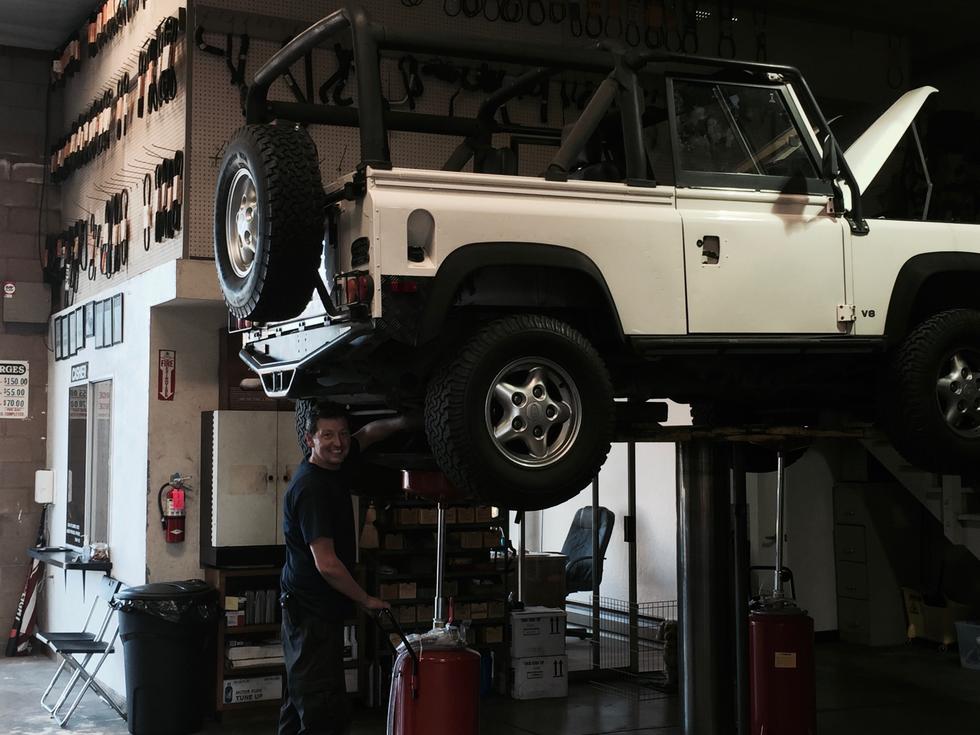 *Call or email for any questions!

Send Us A Message

Great for large exposure in sidebars.

Great for moderate exposure in sidebars.